The CEO and president, Fujio Matsumura, expressed his gratitude to San Luis Potosí for his continuous support to consolidate this important expansion project that in its first plant generated 2 thousand 100 sources of employment.

He stressed that in this second stage, 25.6 million dollars are invested in this first phase, generating 500 jobs, with growth expectations that could reach up to 1 thousand 100 formal labor sources.

The first stone of the project was placed in April 2017 and this week it was consolidated before businessmen and authorities from different government levels.

Takashi Akaji -Director of Midori Autoleather Mexicana- thanked customers and suppliers; as well as those who, as part of the public sector, made possible the operation of the new plant.

The State President of San Luis Potosi, Juan Manuel Carreras, reiterated the commitment of his administration to maintain this dynamism in attracting companies and creating jobs; besides the confidence of foreign businessmen in the human talent of potosinos and potosinas to consolidate their projects.

Highlighted has accompanied the company in making decisions that benefit the entity, as it strengthens the automotive sector and consolidates the state as a benchmark in the Central-Bajio region.

The interim mayor of the capital stressed that this new extension establishes a new strength in the economy of San Luis Potosí and its prospective development, “has been shown to be a highly competitive city and a good reference for foreign investment,” he said.

Nobuhisa Tanaka, Vice President of Purchasing & SED of Toyota Motor North America, pointed out the importance of the expansion that allows the consolidation of strategic and joint growth companies. 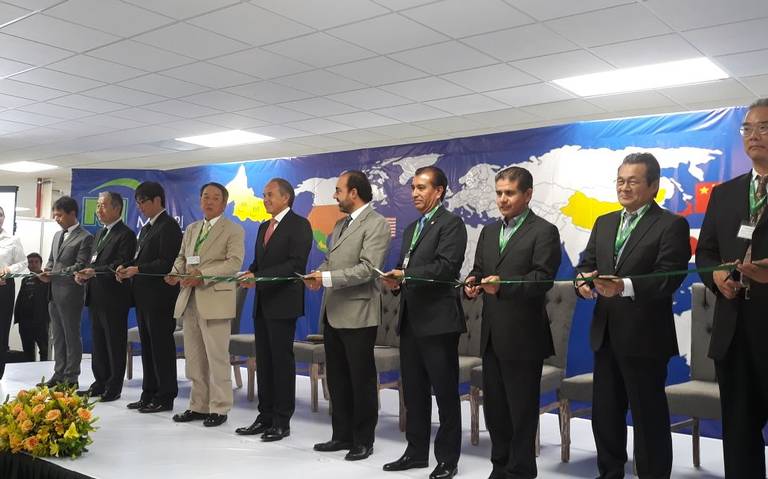 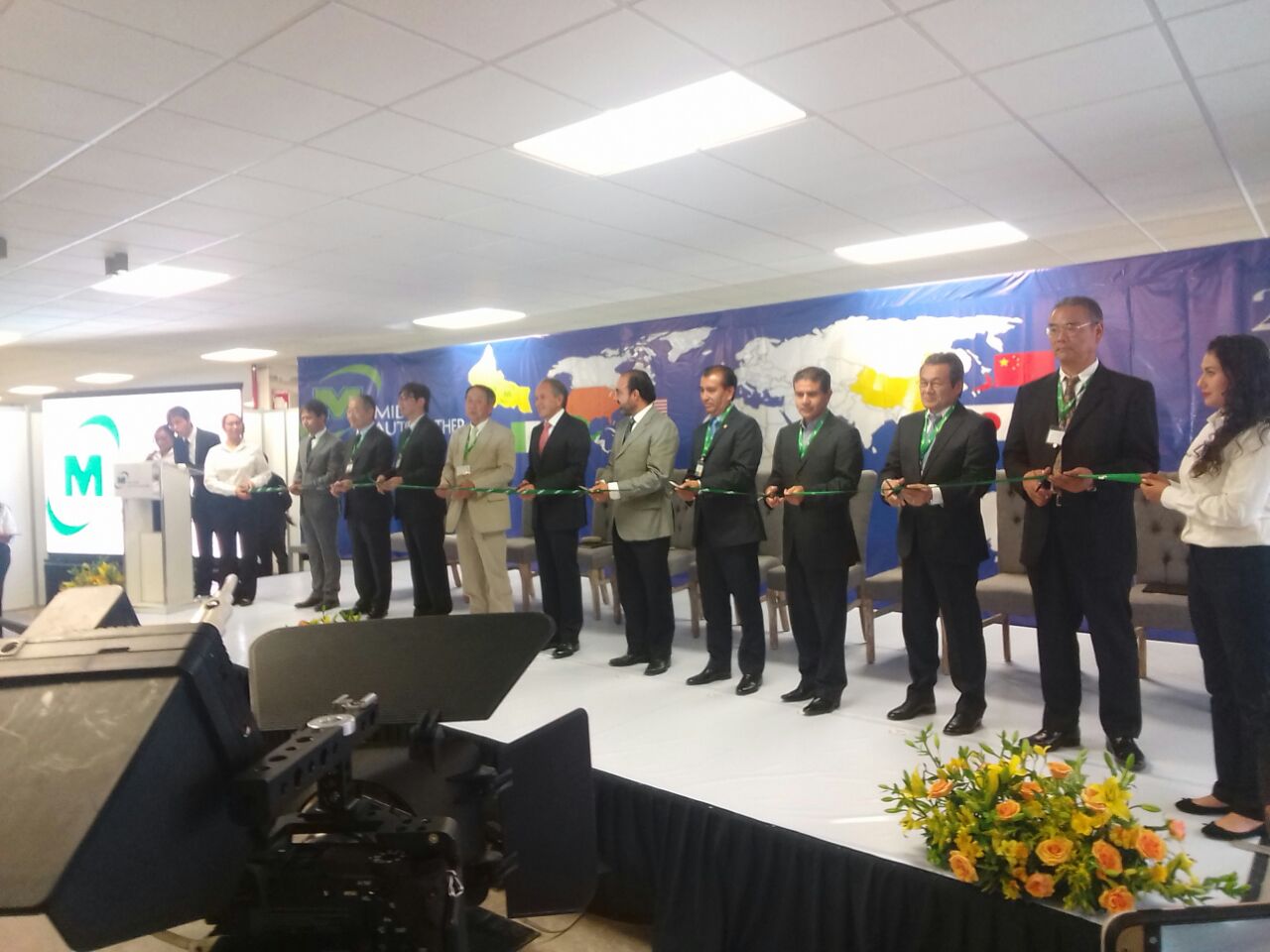